Aero2 is the smallest product of the Dufour tilt-wing family. Designed as a multi-purpose unmanned aircraft, it is as robust and as versatile as a Swiss Army Knife. It will be the company’s first commercially available aircraft, targeting production in 2024.

In VTOL configuration it takes off and lands on the smallest of locations, using as little space as a conventional drone and as little energy as a conventional aeroplane during flight level. The tilt-wing design therefore combines the best of both worlds.

Aero2 is suitable for a wide variety of customer applications; Its interchangeable nose makes it the perfect tool to carry all sorts of different customer payloads for logistics, monitoring, topographical surveys & measurements or in public safety applications.

For safety and robustness, Dufour have applied aircraft design standards and full CS-LUAS certification*, believing the best way to build the aircraft of the future is to focus on performance, sound reduction, downwash and safety in both design and operation.

The ability to transport up to 40 kg payload makes the aircraft an excellent fit for search and rescue (SAR) operations, long endurance terrain and infrastructure surveillance as well as transporting cargo to remote and urban areas.

The combination of VTOL operation experience, aircraft design and software development expertise positions the company at the forefront of Advanced Air Mobility, making manned and unmanned electric and hybrid electric VTOLs a reality.

Partnering with Dufour Aerospace demonstrates Savback Helicopters’ confidence in the future of eVTOL as well as making the advantageous commitment to supporting an early mover in the urban air mobility sector, an industry estimated to be worth $1.5 trillion by 2040 according to Morgan Stanley. 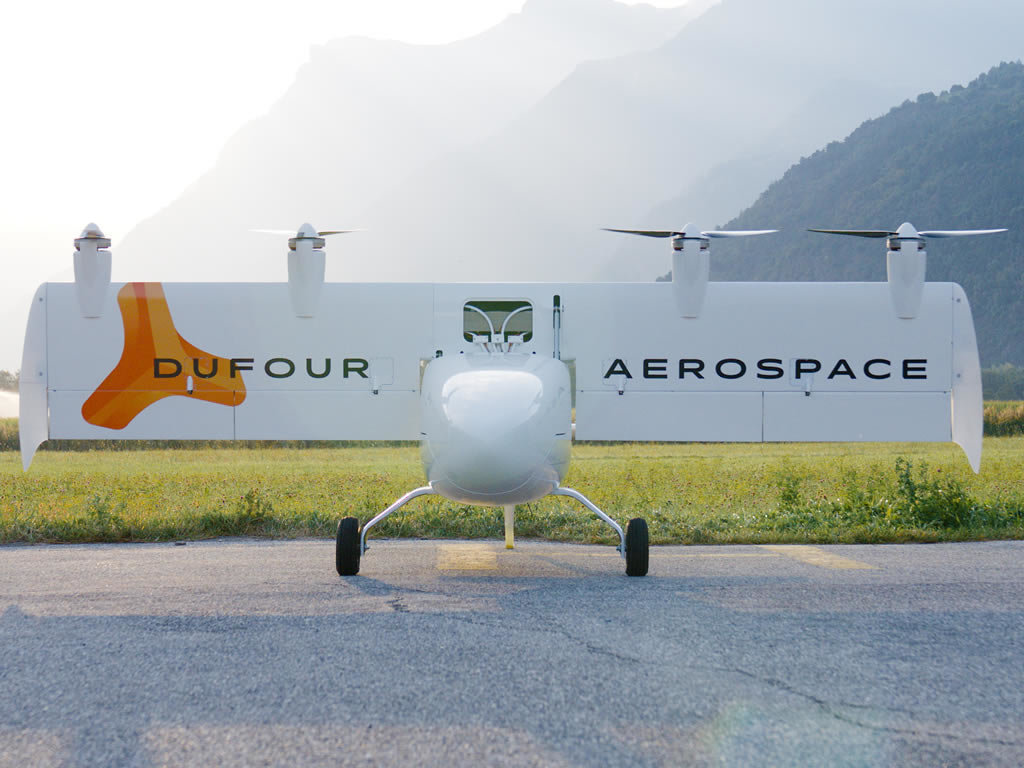 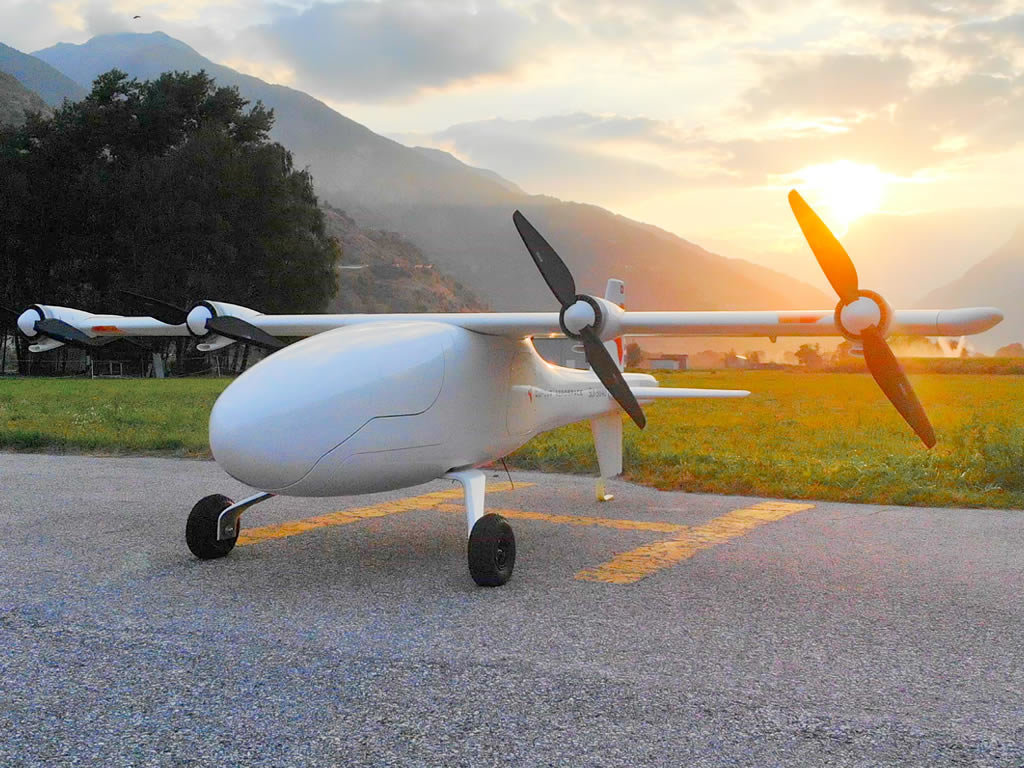 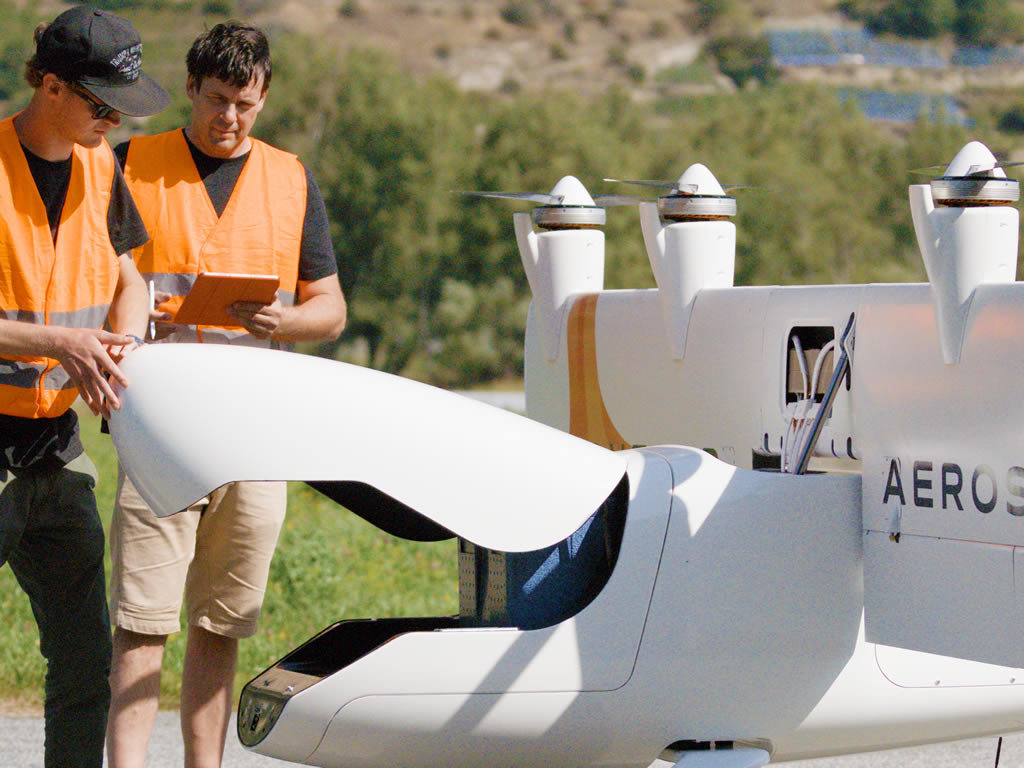 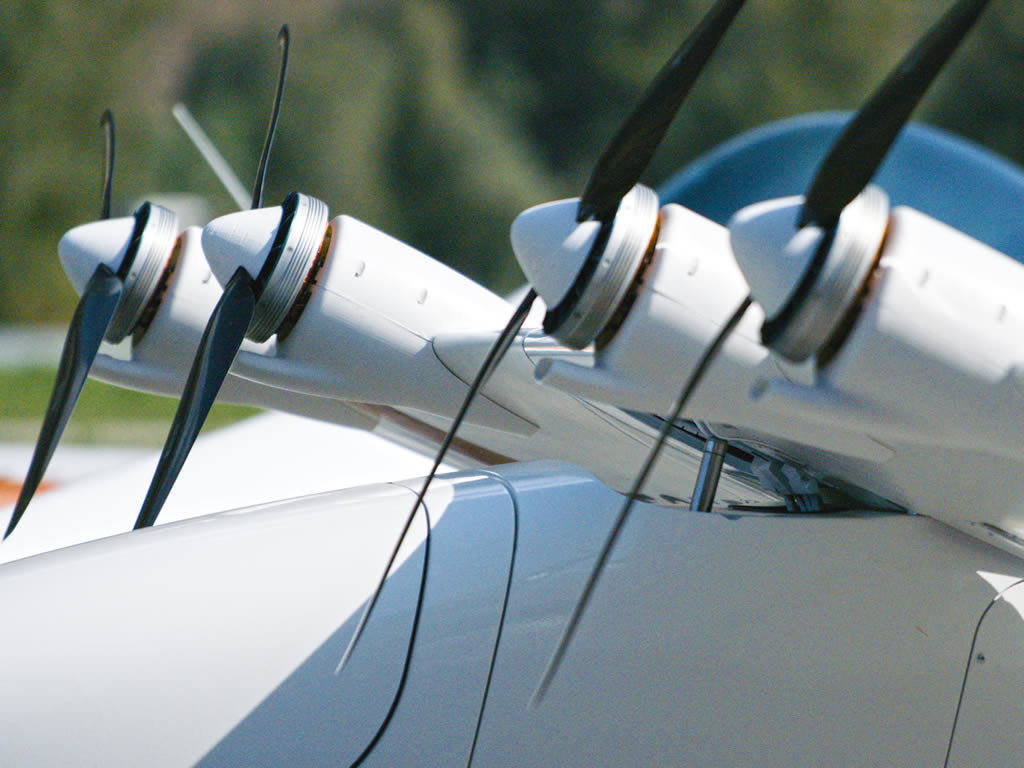 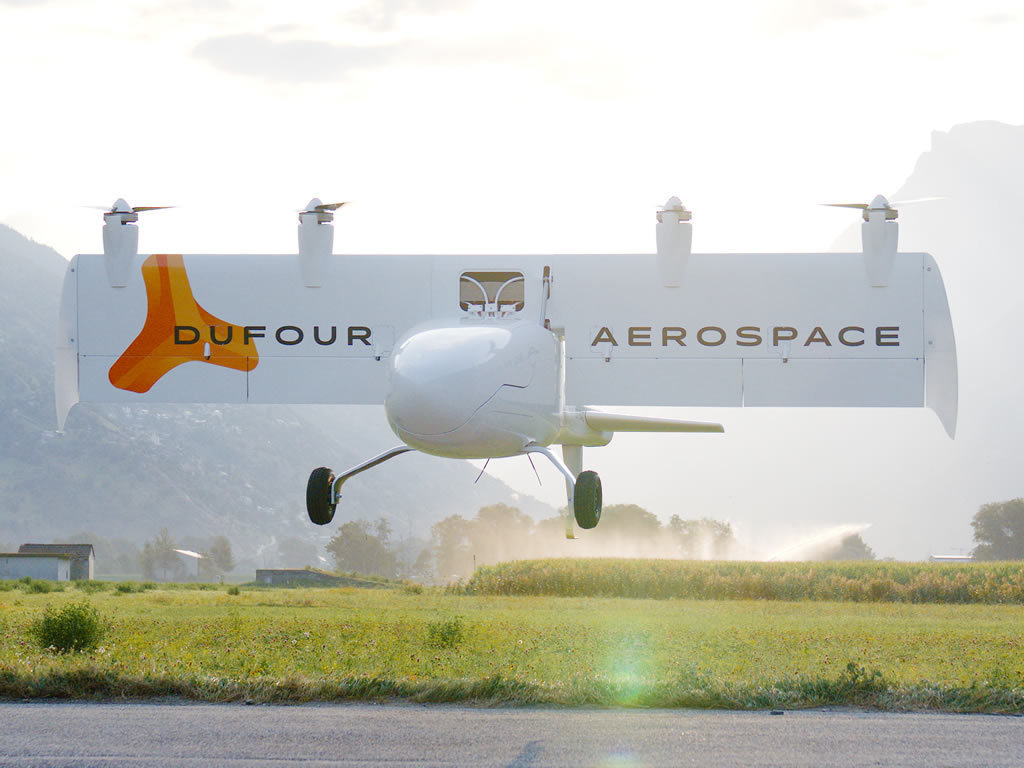 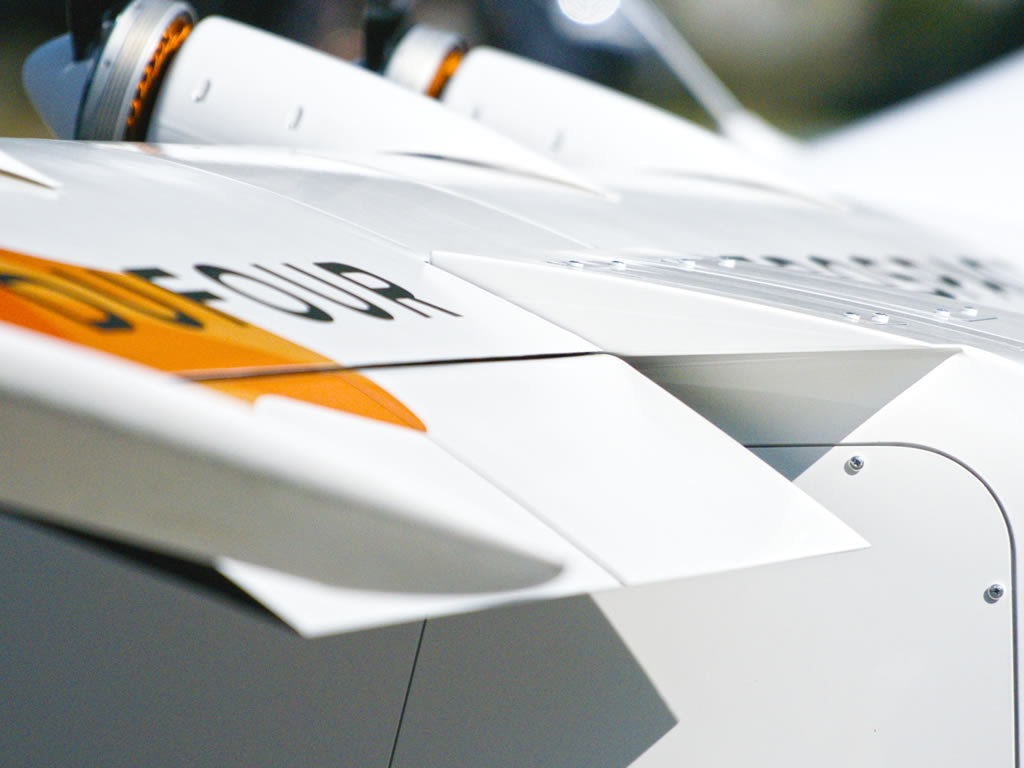 Discover more about the Dufour Aero2