Combining the best of helicopter and aeroplane

Aero3 is designed to respond to the requirements of both today’s helicopter operations and tomorrow’s advanced air mobility markets. As a tilt-wing aircraft, it is extremely versatile, efficient and safe, combining the best features of both helicopters and aeroplanes. Aero3 is capable of taking off and landing like a helicopter while being as energy efficient and fast as an aeroplane in cruise flight.

While it is specifically designed to meet the requirements of the Emergency Medical Services (EMS) markets, it will also be capable to serve as an air taxi or VIP transport vehicle as well as a versatile platform for public safety applications. Aero3 will be the perfect aircraft for transporting patients between hospitals and for on-site emergency interventions, enabling emergency medical services with even better patient outcomes.

The 8-seater tilt-wing will also be able to serve urban and regional air mobility markets in passenger transportation as well as logistic applications and private transport needs – all of this at much lower operating costs than today’s solutions and especially on applications that do not require additional infrastructure.

With propulsion by six main propellers distributed across the wing and two smaller propellers on the tail, this piloted hybrid-electric aircraft is expected to achieve a cruise speed of 350 kmph (215 mph), a range of 1,020 km (630 mi) and useful load of 750 kgs (1,650lbs). The Aero3 is being designed to meet the European Union Aviation Safety Agency (EASA) SC-VTOL (Special Condition for VTOL) standards, making use of a hybrid electric propulsion system to meet the requirements of operators in multi platforms. Dufour expects to build its first full-scale Aero3 prototype and begin flight testing this year, working toward certification with EASA by the end of 2025.

The combination of VTOL operation experience, aircraft design and software development expertise positions the company at the forefront of Advanced Air Mobility making manned and unmanned electric and hybrid electric VTOLs a reality.

Partnering with Dufour Aerospace demonstrates Savback Helicopters’ confidence in the future of eVTOL as well as making the advantageous commitment to supporting an early mover in the urban air mobility sector, an industry estimated to be worth $1.5 trillion by 2040 according to Morgan Stanley. 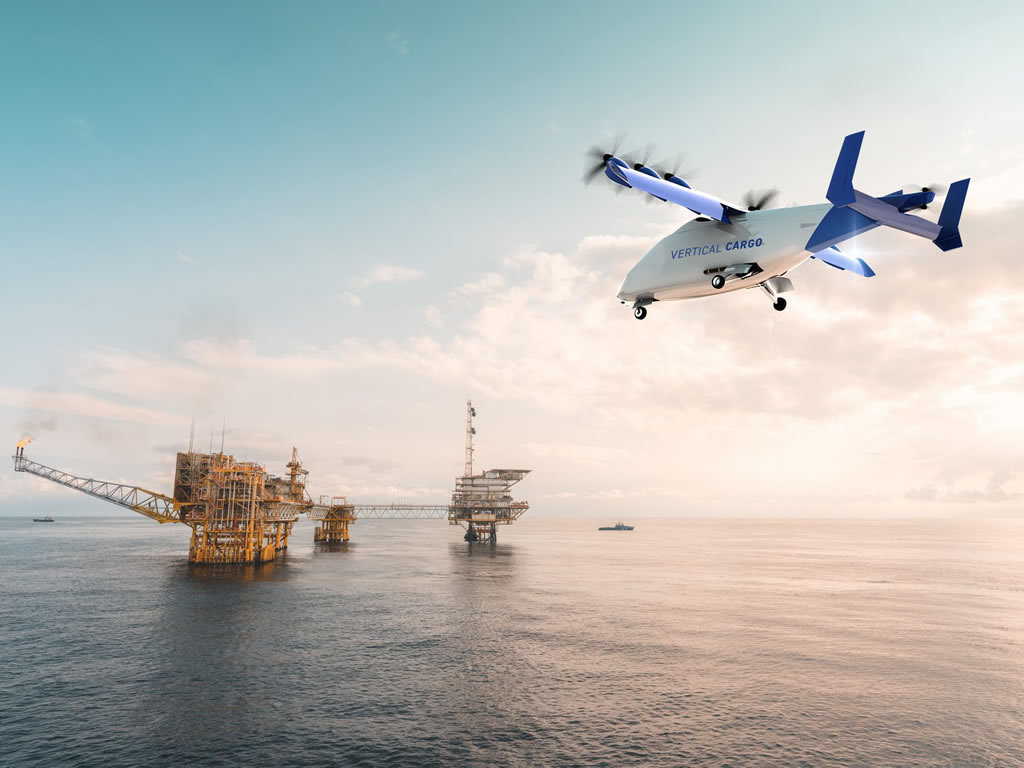 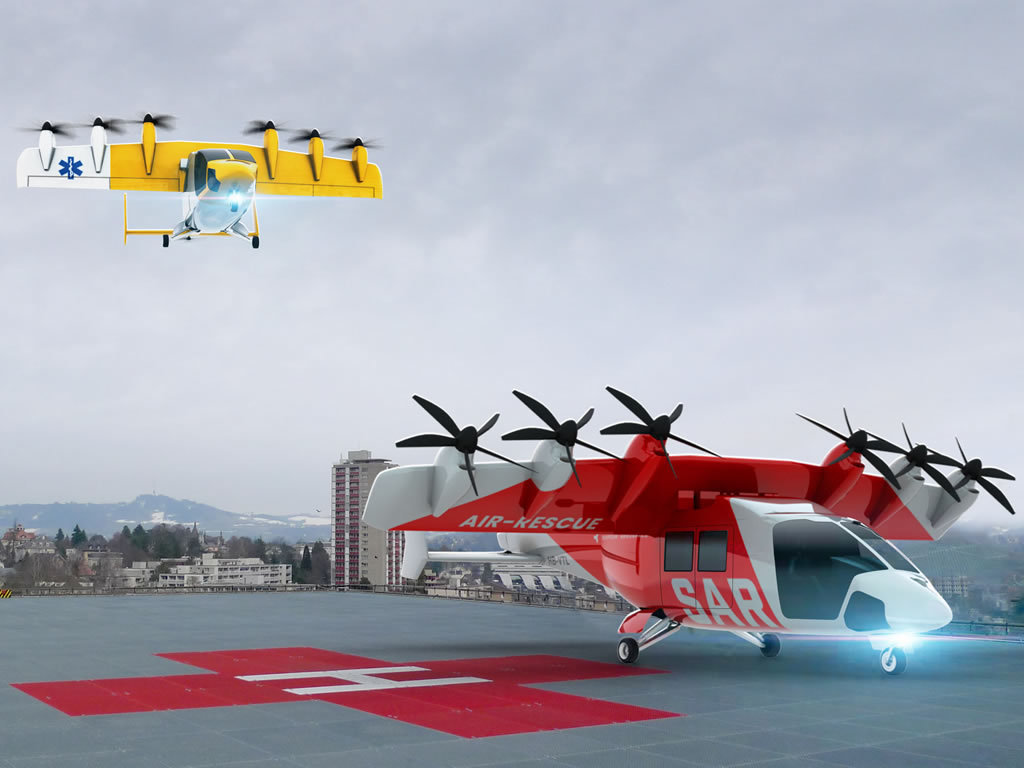 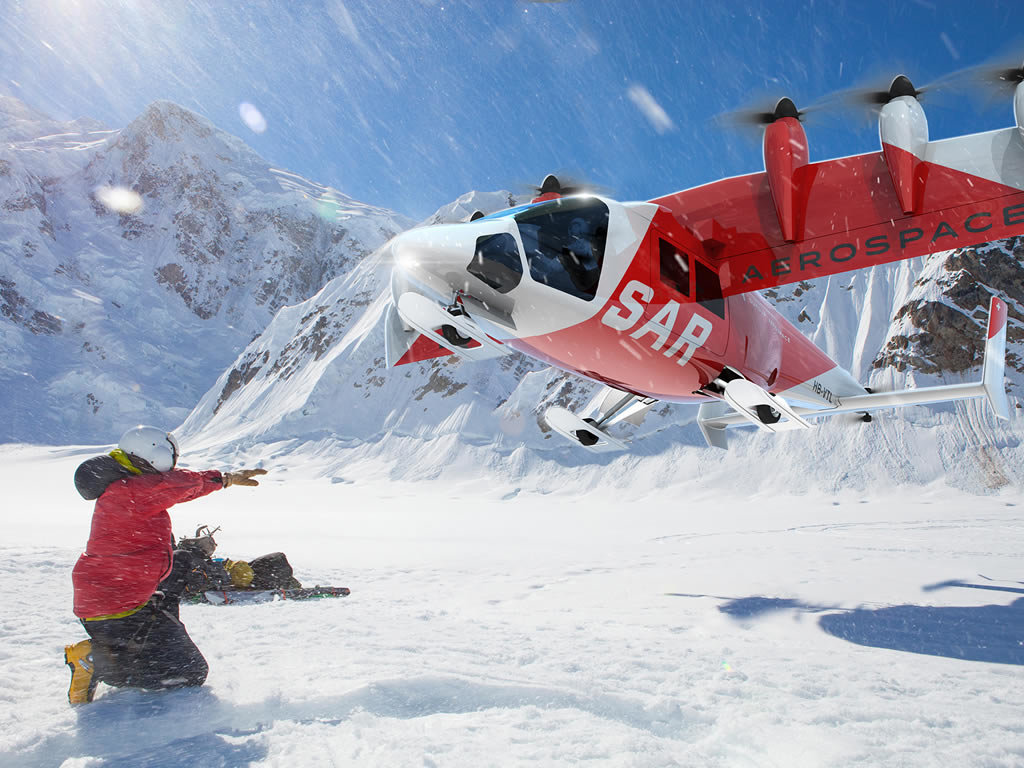 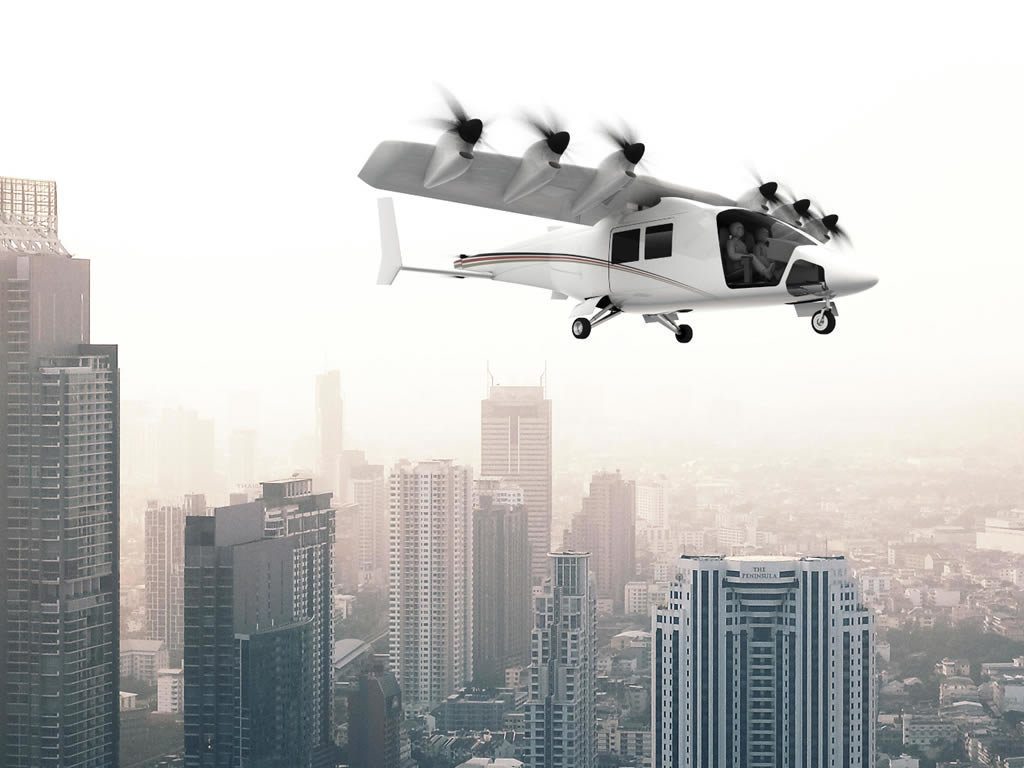 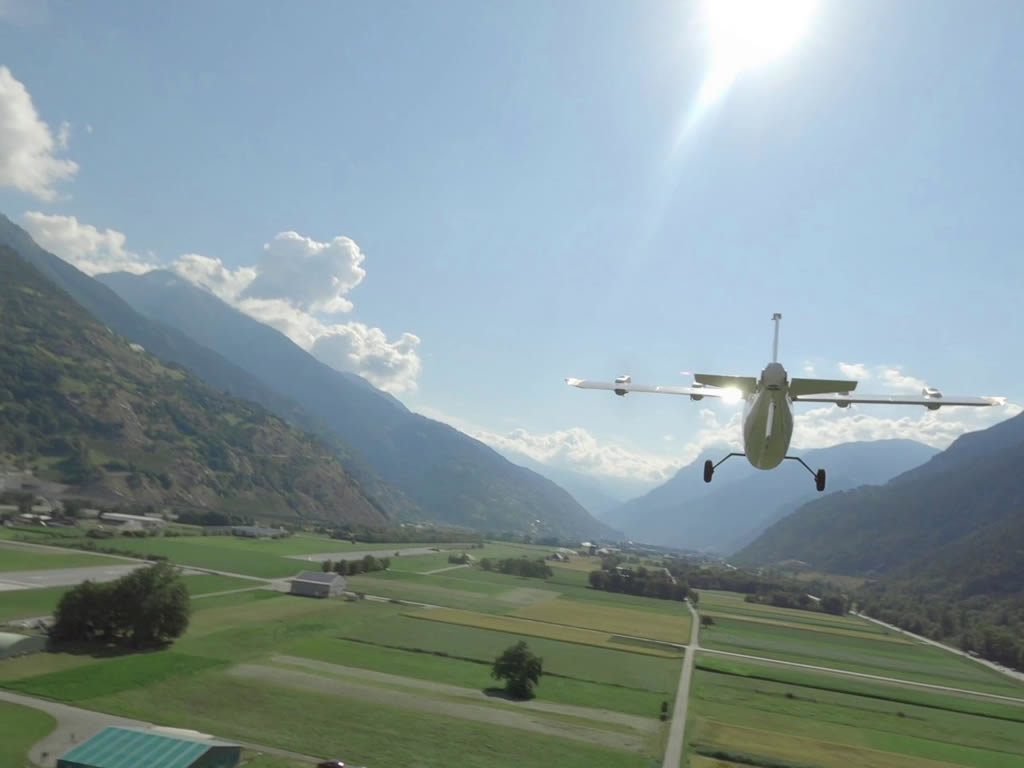 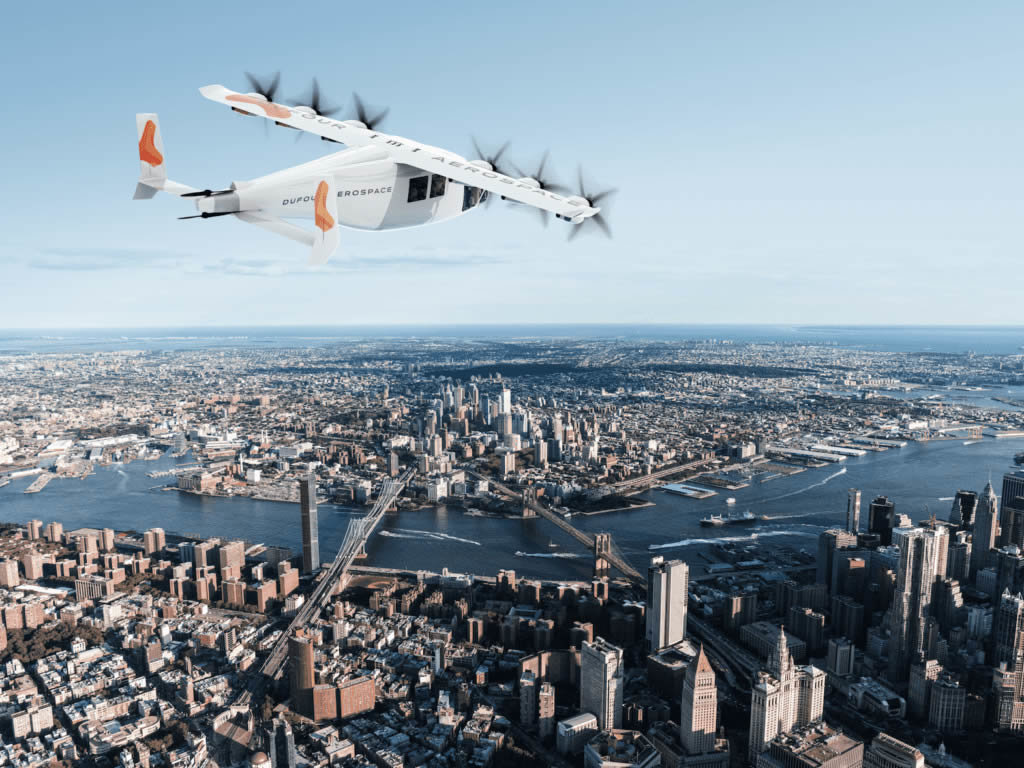 Discover more about the Dufour Aero3