Savback Helicopters is pleased to announce the appointment of Fredrik Bergman as Commercial Director, effective immediately. 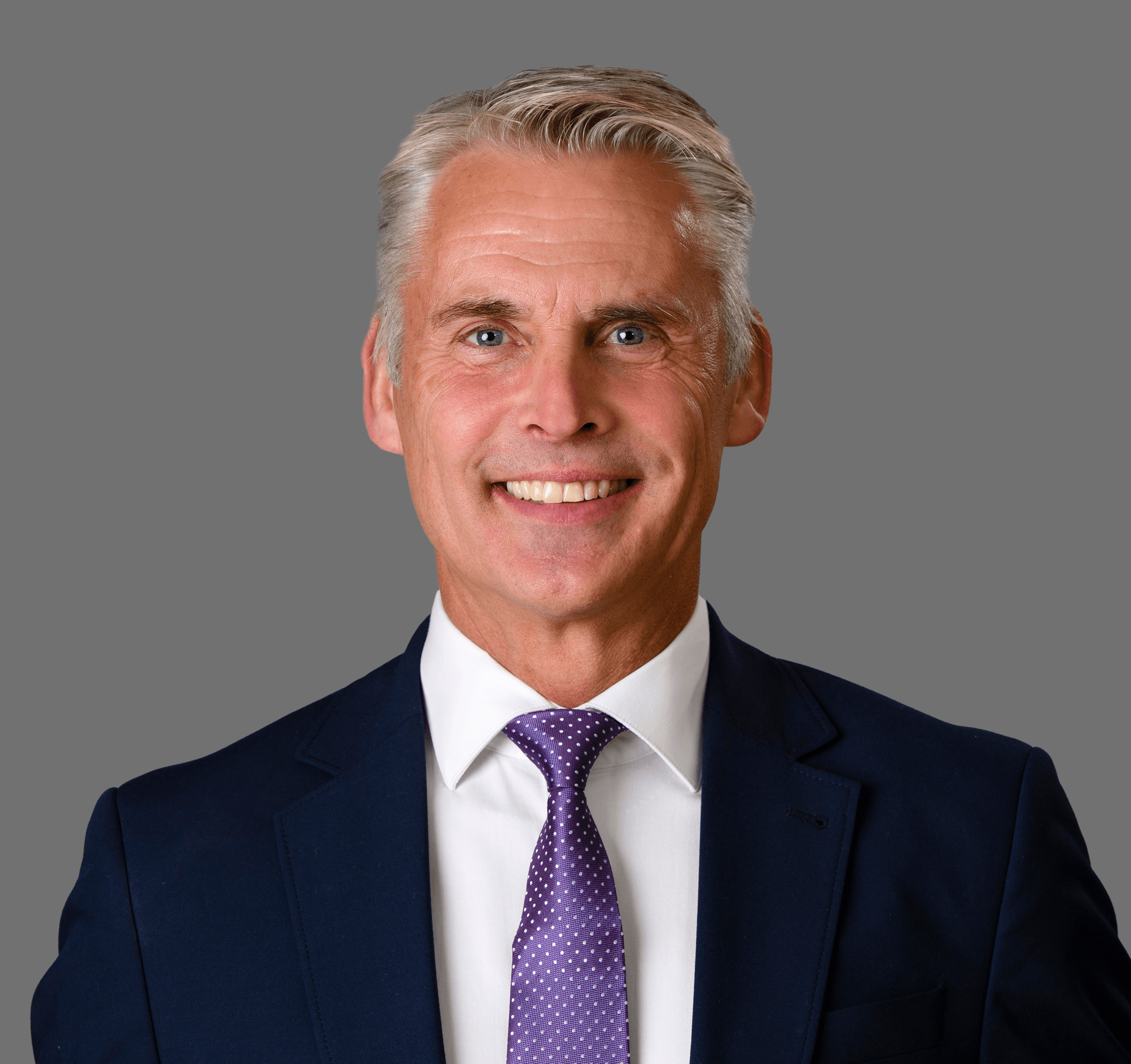 Savback Helicopters is pleased to announce the appointment of Fredrik Bergman as Commercial Director, effective immediately. Fredrik, a newly retired Brigadier General, will lead public sector customer liaison and sales in the Nordics for the company’s expanded portfolio of aircraft, including drones and eVTOL’s. He will also provide support to the Savback team on wider commercial sales opportunities.

A distinguished aerospace personality with 35 years’ service in the Swedish Air Force, Fredrik Bergman is a trained fighter pilot with over 2,000 hours of fighter jet experience.  He undertook his pilot training at the Air Force Flying Training School in Ljungbyhed, followed by the Air Force War Academy in Uppsala, graduating from the Swedish Defence College’s Advanced Command Course in 2003 and Master’s degree in Military Operational Art and Science from Air University in the USA.

He served as Squadron Commander for two different Fighter Squadrons and as Head of Air Force Staff Training and Development at the Swedish Armed Forces Headquarters.  In 2011, he was appointed Commanding Officer for the Swedish unit FL 02 during the international military operation ‘Unified Protector’ over Libya.

Returning to Sweden he became Commanding Officer of the Norrbotten Wing, F 21 in Luleå.  In January 2015, Fredrik led the Swedish Armed Forces’ long-term change and development work.  Fredrik has also served as Chief of Staff and Deputy Head of the Swedish Armed Forces Communications Department.  His final assignment was as Head of Test & Evaluation at Swedish Defence Material Administration, FMV, prior to retirement from military service this month.

Fredrik Bergman commented: “I am very pleased to join the Savback team and hope that my extensive experience in the public sector will be beneficial to the company’s continued development.  As Commercial Director with a focus on sales into the public sector I look forward to making a positive contribution and using my operational knowledge to help grow and strengthen the business.”

Savback’s Chief Executive Officer Reja Savbäck said: ‘’We are honoured to have Fredrik onboard as we shape our future success and believe he will be a key component of our company growth, integrating his experience with our mission.  His wide military credentials and experience in the public sector make him a great complement to our established commercial team.”

Michael Savbäck, Founder of Savback added: “Fredrik’s extensive experience and skills in leadership and organisational transformations play an important role in our continued development and expansion.  He will be a key member of our team as we grow our aviation portfolio.’’